A Glimpse At Properties’ Past

Can you guess from which McMenamins properties these photos and images were taken? Have a look, and then see the answers below... 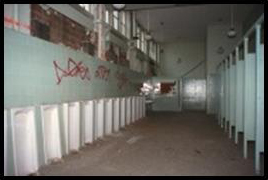 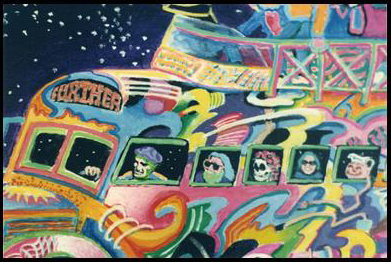 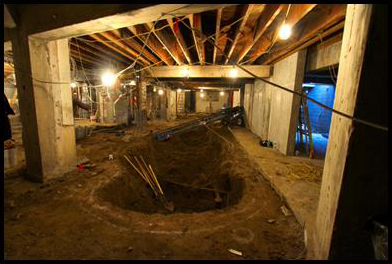 The start of the subterranean soaking pool at the Crystal Hotel. 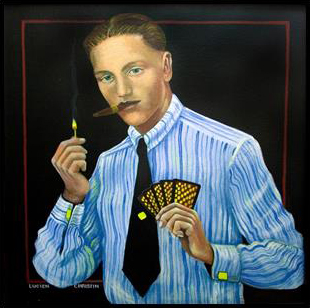 Longtime Olympic Club card dealer Lucien Christen was a good and fair man; he just didn't have respect for laws regulating his interests, such as gambling and bootlegging. The one-time Chicago resident and employee of Al Capone has a room named in his honor at the hotel -- in this 2002 photo below, his children gather in that room. 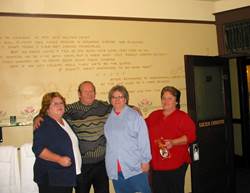 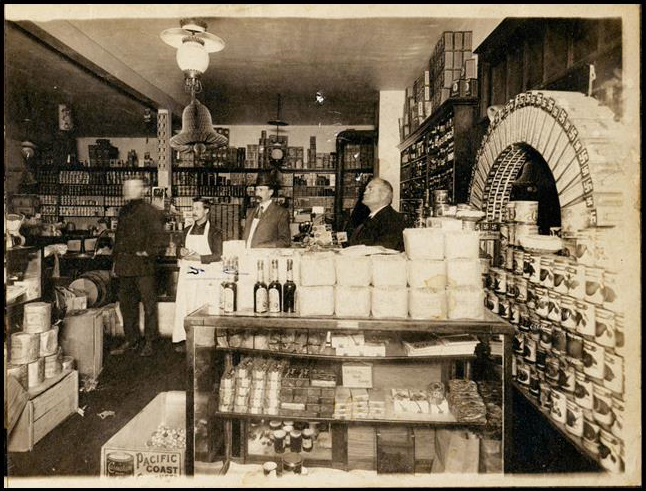 In this 1908 shot of the grocery store that is today the 23rd Ave. Bottle Shop, a few observant people asked about the swastikas evident in the rainbow-shaped display on the right. It wasn't until the 1920s, when the Nazi Party adopted it, that the swastika became known as a symbol of Aryan fascism and prejudice. But until that point, it had been a symbol of good luck and auspiciousness, taken from the ancient Sanskrit svastika. To this day, it is a sacred symbol in Hinduism, Buddhism, Jainism, and Odinism. In his book The Swastika: Symbol Beyond Redemption?, Steven Heller writes, "Early Western travelers to Asia were inspired by its positive associations and started using it back home. By the beginning of the 20th century there was a huge fad for the swastika as a benign good luck symbol, including as a graphic in advertising and product design."