Justin Azevedo is the brewer at Old Church Brewery in Wilsonville. He joined the McMenamins team as a server at the Highland Pub and Brewery in Gresham. A former Assistant Winemaker at Illahe Vineyards, he has been in the production industry since 2011. He started making beer as a homebrewer, a hobby he picked up on a whim. As he got more into it he realized he had a knack for the art and a passion for the craft, and the hobby became a career. 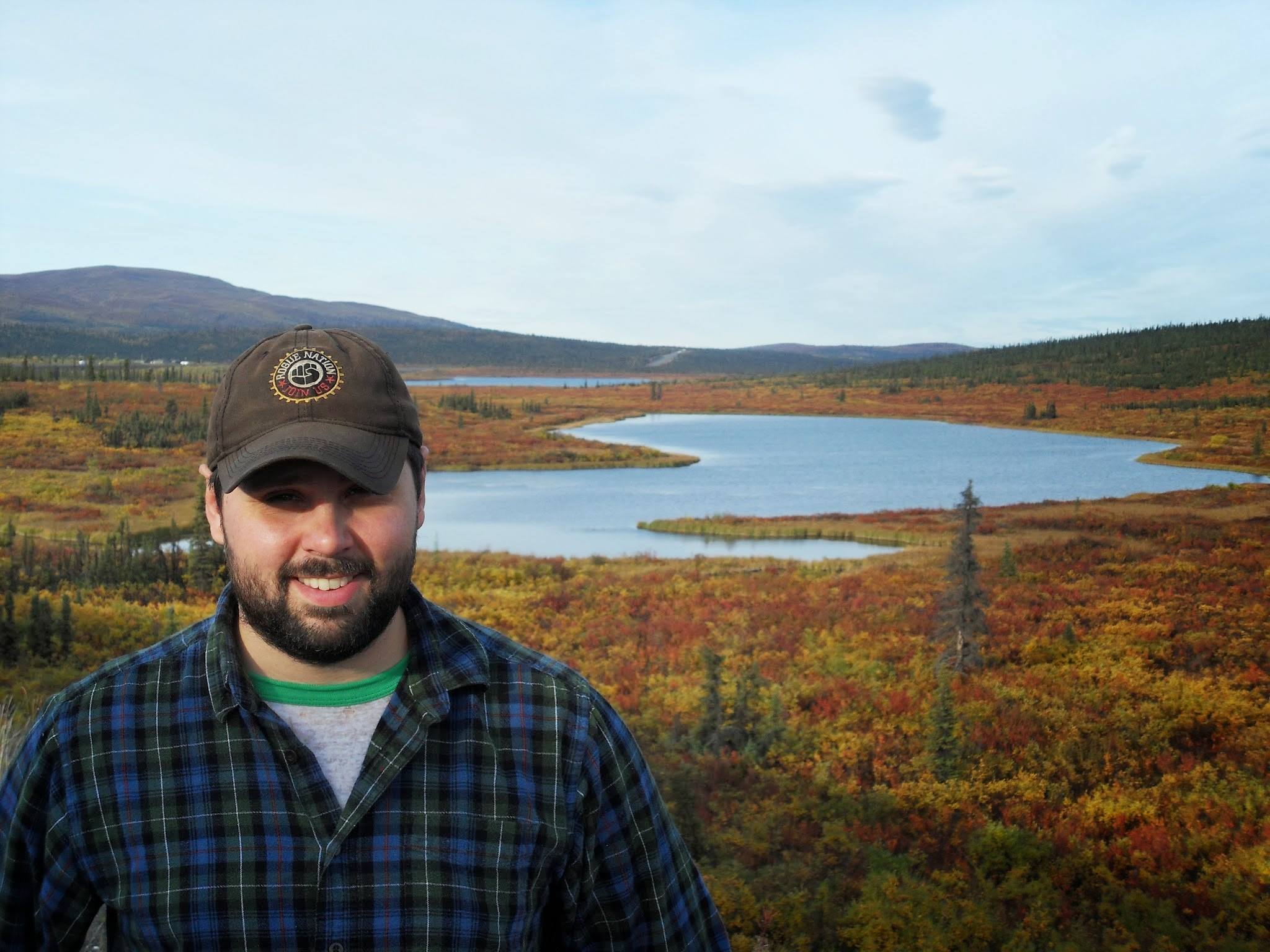 Justin finds the most pleasure in crafting IPA and Double IPAs. Making a good IPA is easy, but making a great IPA is a challenge. With so much variance, he enjoys the diversity in which the style allows. His top creation is a mocha porter – he developed the recipe while homebrewing. Once he made his recipe on the commercial scale, it was well-received, and he has enjoyed its popularity. If you want to follow Justin's footsteps, he suggests reading and record-keeping; learn from each batch and take copious notes because the information recorded will later help you understand the brewing process and its intricacies.

The creative process is Justin's inspiration for brewing. He enjoys challenging himself to create and perfect each style, though his mantra, “Don't sweat the small stuff,” helps him keep his brews in perspective. It is easy to become your own worst critic.

He takes pleasure in working on his craft for McMenamins. He grew up in Oregon, and has been coming to the McMenamins properties since he was a kid. He used to come for the burger and fries, now he comes for the beer.